The Story Behind the IPA 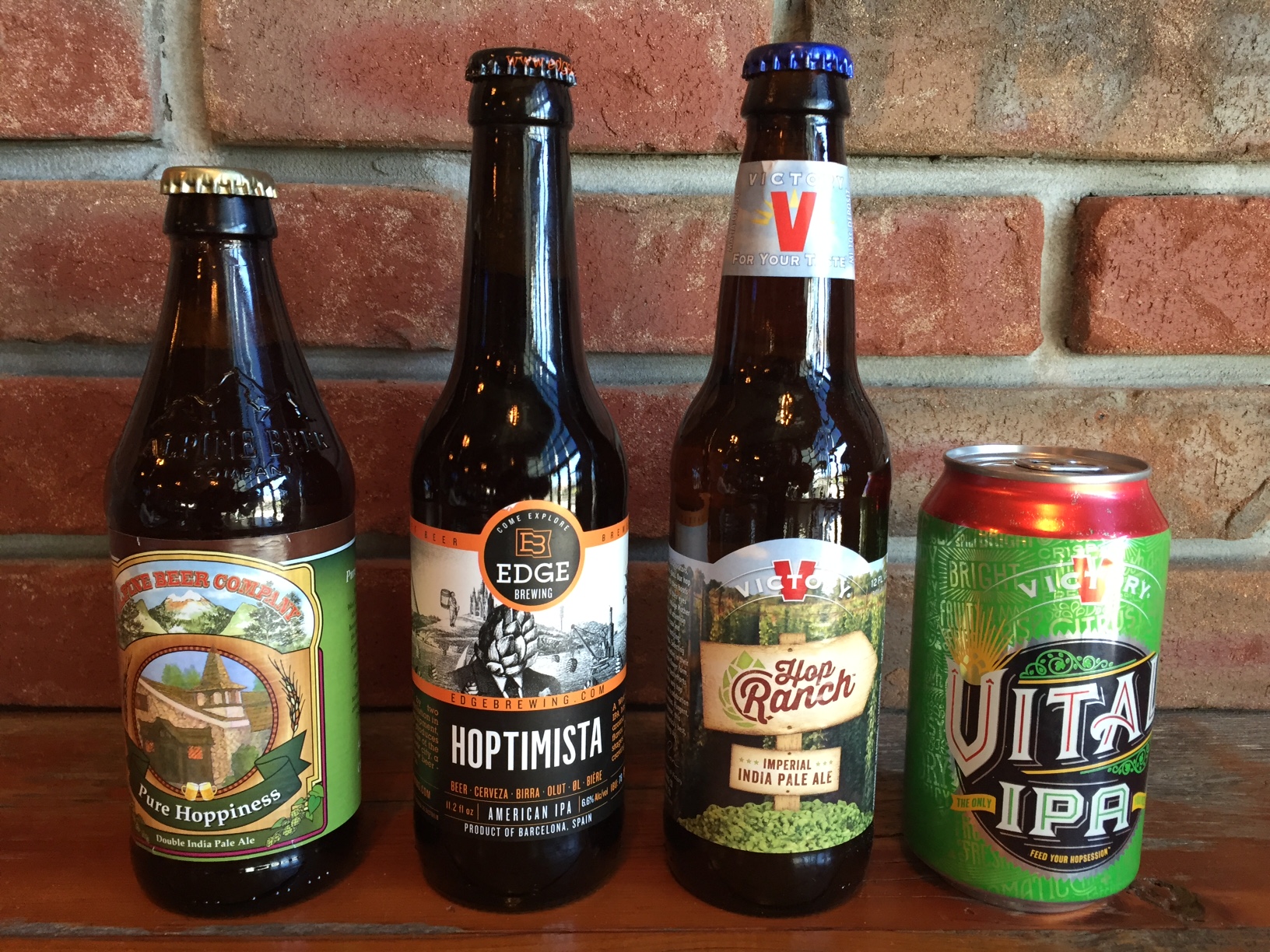 During this month’s IPA challenge we have received a lot of questions about where the name India Pale Ale actually comes from. Well ladies and gentlemen, allow us to educate you as to where this sweet nectar of the gods bares its name.

First we must travel back to the 19th century where the British Indian Army had many soldiers that often craved a good beer. But the only real option available to them was a lukewarm, dark, heavy porter.

Ships would leave out of the East India Company’s headquarters in East London with supplies for the Army and a little taste of home in the form of beer, but with a six month trip to India this beer would often arrive stale, infected, or worse, not at all - the barrels having leaked or broken en route.

This very serious issues prompted George Hodgson of Bow Brewery, to experiment on how to create a beer that can both withstand the harsh six month journey to India and still taste great. After many failed attempts, Hodgson’s last attempt was to offer the men a few casks of a strong, pale beer called barleywine or “October beer. The beer was syrupy, strong, loaded with just-picked hops, brewed rich and aged for years in order to mellow out. This beer was sure to be sturdy enough to hold up during the 6 month passage to India.

So what you ended up with was a pale ale that used a large amount of hops to survive the journey from London to India and from there the India Pale Ale was born.

Today, brewmasters have taken this historical beer style and built upon its legacy with styles like the West Coast IPA or Double IPA. So if you’re an IPA fanatic or interested in trying a variety of different style IPAs, make sure to “hop” in before the end of the month and take the January IPA challenge and show off your newfound beer knowledge.